The AZ I AM brand integrates I AM consciousness with specifically engineered sound, in forms of Hip Hop, binaural beats, vibro-acoustic technology, direct frequencies from acoustic instruments as well as synthesized music production.

In 2013, Green was briefly signed to Def Jam Recordings, and released the breakout single as a solo artist, "Lolly," featuring Juicy J and longtime collaborator Justin Bieber. The song peaked at number 19 on the Billboard Hot 100.

In addition to being a world-famous, highly successful musician, Maejor is a regular practitioner of yoga and meditation. He is avidly studying the powerful effects of sound with scientists at the Resonance Academy and creating music that resonates in frequencies targeted at deep healing and integration of the mind, body, and spirit. He is focused on restoring the use of sound for healing. Maejor is also working with film producers focused on implementing these healing properties of music into the soundtracks of their films.

More recent scientific and archeo-acoustic research is re-discovering the ancient methodologies using sound as medicine, as well as assisting in the process of conscious self-hypnosis, which is a unique aspect of the AZ I AM brand offerings.

The AZ I AM Sound & Energy Institute teaches Meditation, Sound Healing, Energy Healing based on the Science & History of Archeo-Acoustics. We offer trainings, programming and events to assist your healing, expanded awareness, connection to purpose, alignment with true intention and universal love. 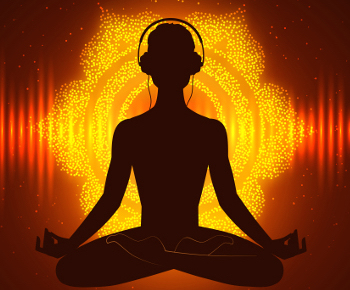 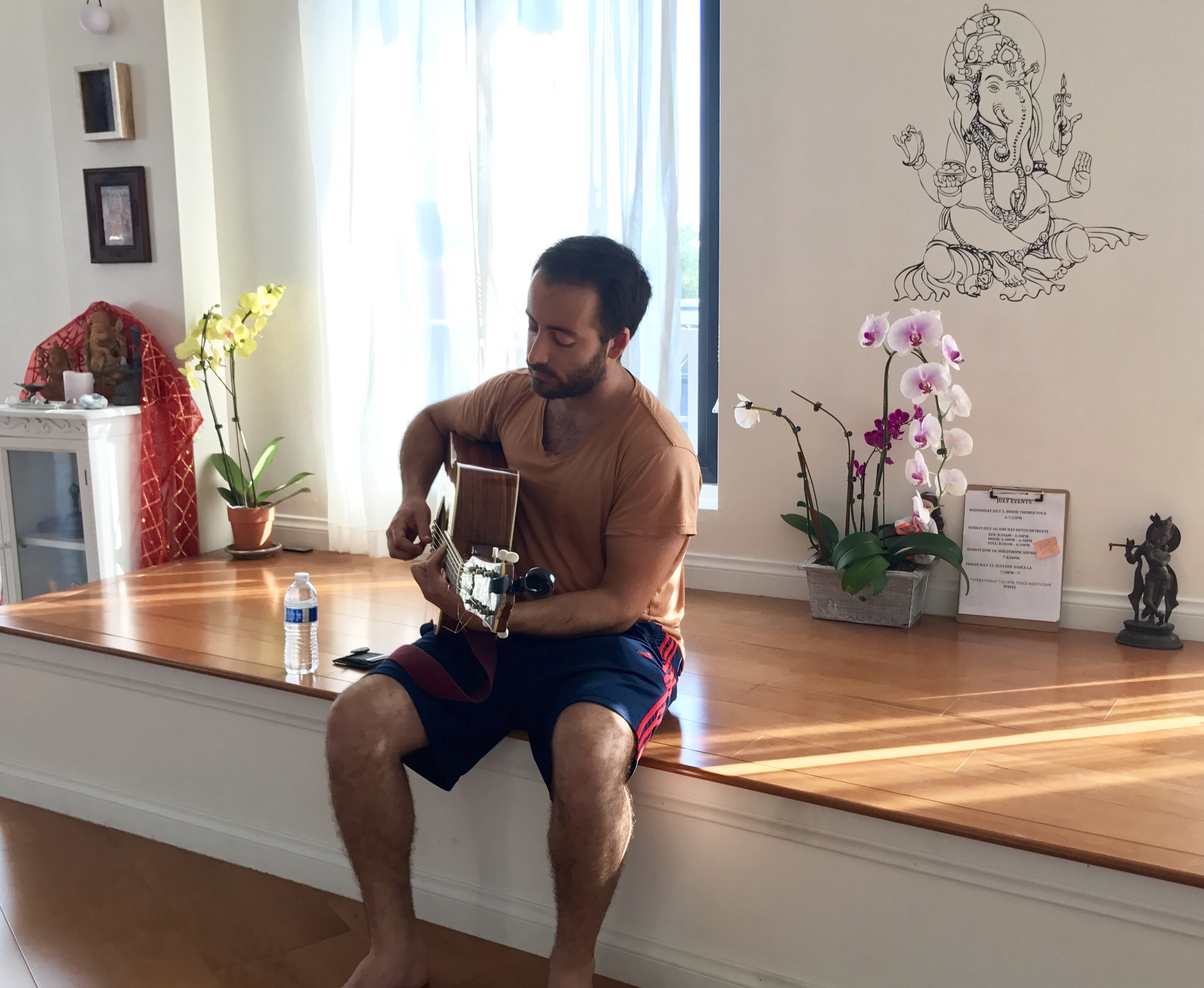 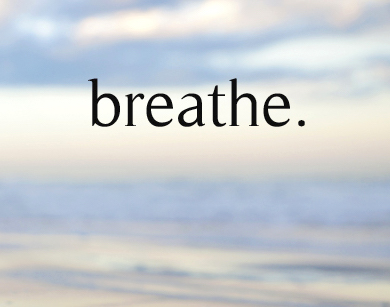 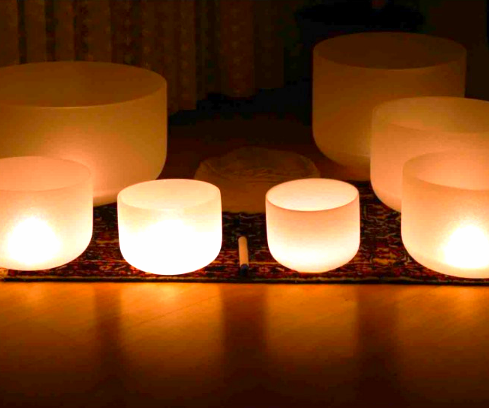 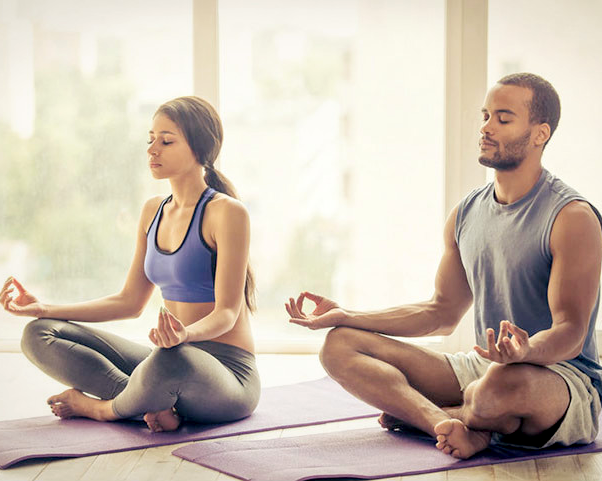 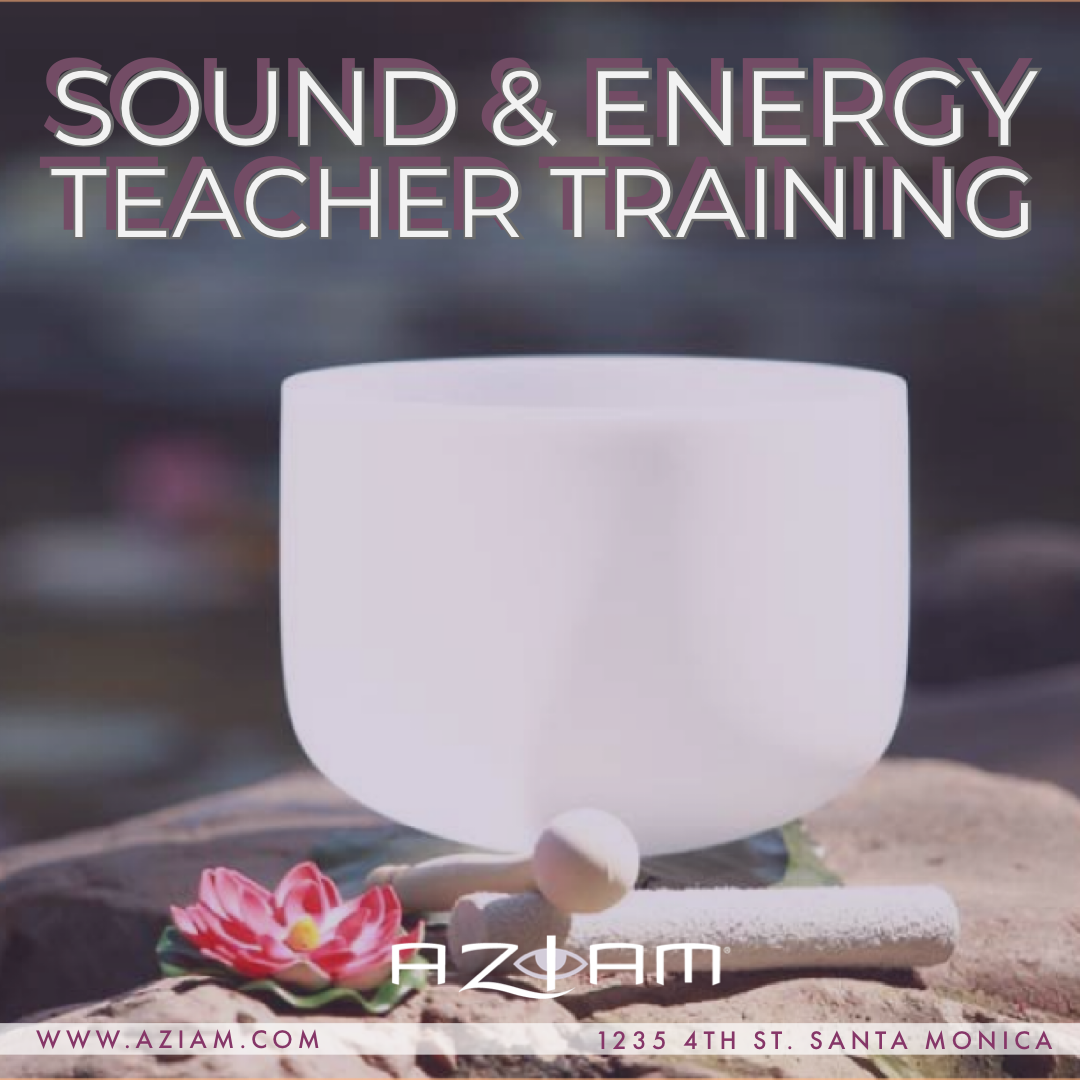 AZ I AM'S 3-week, 60-hour Introductory Sound & Energy Teacher Training program establishes a foundation in Sound Healing that will advance your connection to energy & sound, deepen your understanding of archeo-acoustics, physics and music theory. We will touch upon the history of sound healing, expand your awareness of energy healing, teach the foundational skills to work with crystal bowls, gongs, sacred sound healing instruments, and build your confidence as a teacher, all the while while helping you connect with your true self and purpose - whether that includes becoming a teacher and healer or not. You will immerse yourself in the practice of Sound Healing, learn proper application, a-tune-ment and assessment in resonance with AZ I AM’s Reality-based Spirituality and Psychology.

Sign up for our next Introduction to Sound & Energy Healing 60-hour Training Course:

Join our next Training